Scoop Up These Romance Reads Today!

These romance authors have teamed up to bring you 100+ love stories! 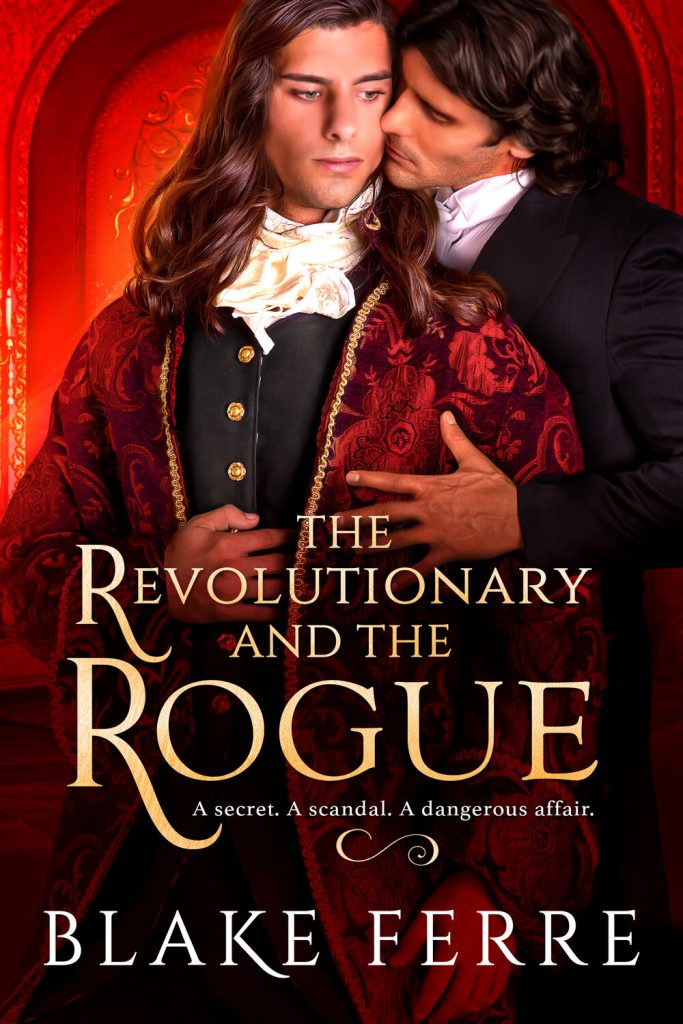 END_OF_DOCUMENT_TOKEN_TO_BE_REPLACED

The son of the Lord of Hell, Lark, is engaged to a demon whom he does not love. He escapes hell, his father, and his fiancé. His flight takes him to the human plane, where he finds himself summoned by Chris, former lawyer and current accountant of St. John Investigations.

Chris really just wanted to learn about demonic math when he decided to summon one of the denizens of hell, but confronted with Lark, he decides getting the beautiful demon into his bed is far more appealing than accounting.

But Lark’s escape from hell does not go unnoticed, and soon the Lord of Hell himself arrives in Fairview to take his son back to the altar. Three wicked witches also come to the city looking for a love that was dragged to hell. It might just be one magical desk that holds the key to everyone’s happiness and happily-ever-after.

Add It To Your Bookshelf!
Goodreads

END_OF_DOCUMENT_TOKEN_TO_BE_REPLACED

Thor needs to find someone who can grant Isaac, his best friend’s boyfriend and a human, immortality. It’s not something he’s had to worry about before, but he wants to do this for Tryg.

Cecil is running from his brother. He’s been running for decades, and he’s relieved to have an opportunity to stop for a while when Thor contacts him. He meets Thor and his friends in Brussels—and so does Fabrice, his brother.

Cecil is used to being on the run, but he’s usually alone.

He’s made Isaac immortal, and Thor and Tryg want to thank him by helping him to get rid of his brother. Fabrice is powerful, though, and none of them know exactly how much, not even Cecil.

But they’re going to find out.

Do you like beards or do you prefer your (anti)heroes clean shaven?⁠