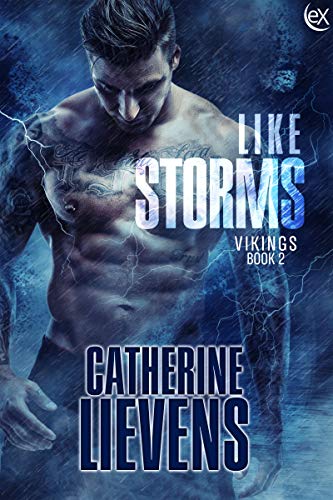 Thor needs to find someone who can grant Isaac, his best friend’s boyfriend and a human, immortality. It’s not something he’s had to worry about before, but he wants to do this for Tryg.

Cecil is running from his brother. He’s been running for decades, and he’s relieved to have an opportunity to stop for a while when Thor contacts him. He meets Thor and his friends in Brussels—and so does Fabrice, his brother.

Cecil is used to being on the run, but he’s usually alone.

He’s made Isaac immortal, and Thor and Tryg want to thank him by helping him to get rid of his brother. Fabrice is powerful, though, and none of them know exactly how much, not even Cecil.

But they’re going to find out. 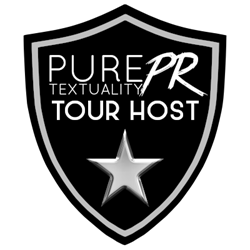